A Brief History on the Invention of the Computer: When Was the First Computer Really Invented? 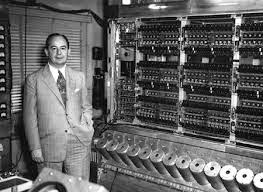 The invention of the computer still gets as many arguments as the debates about who actually invented the Internet.

That’s what happens when so many people were involved in the evolution of a world-changing technology.

Singling out individuals is almost impossible since numerous people contributed small pieces to a larger puzzle. And when locating who actually invented the computer, you’re going to run into the same roadblocks with arguments over what the first computer actually was.

However, when looking for an actual mechanical machine that worked autonomously from human beings, you can cite Charles Babbage’s Difference Engine as the first true computer.

Why should it have this designation? It calculated numbers and provided prints of the results without any human intervention during the calculation. And this was in 1822, which is quite amazing for something that used the most basic of principles in how a computer works. 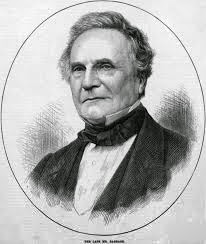 Babbage even created another computer 15 years later called the Analytical Engine that used integrated memory for the first time.

Both of these designs were never produced in large supplies due to funding issues.

With that twist of fate, you have to wonder how fast computer technology would have progressed in the world had Babbage been able to get his early computers into every home during the early 19th century

The True Evolution of the Computer 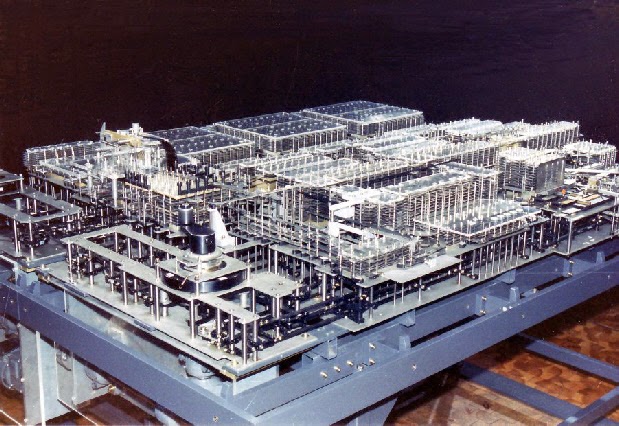 We have to give credit to Germany for progressing the computer forward 100 years after Babbage’s early computers.

Konrad Zuse created the first computing device (called the Z1) utilizing all the parts we see today in modern computers.

While it was only mechanical and used punched tape to operate, it was a big breakthrough. It was also another twist in history since the Z1 was destroyed in Germany during World War II.

Zuse survived the war, though, and put out the first commercially sold computer called the Z4 by 1950.

But when citing the first digital computer, it usually comes down to an argument over whether it was the Atanasoff-Berry Computer (called the ABC) in the early 1940s or the ENIAC computer around the same time frame. There was a patent battle between these two university-created machines, and the ENIAC is generally given the credit today as the first digital computer.

Let’s also not forget to give a tip of the hat to Alan Turing in the U.K. who, in the 1930s, invented the basic mechanisms that created computers as we know them today.

The First PC on the Commercial Market

After slow evolution through the 1950s and ’60s, you might be surprised to learn that the first desktop computer sold on the market was from Hewlett Packard in 1968. While not many people had one, the HP 9100A gave a head-start to the 1970s when what we designated the PC finally became reality. While you might think it was Apple that started it all, credit generally goes to the Altair 8800, which is just before Apple ultimately changed the world.